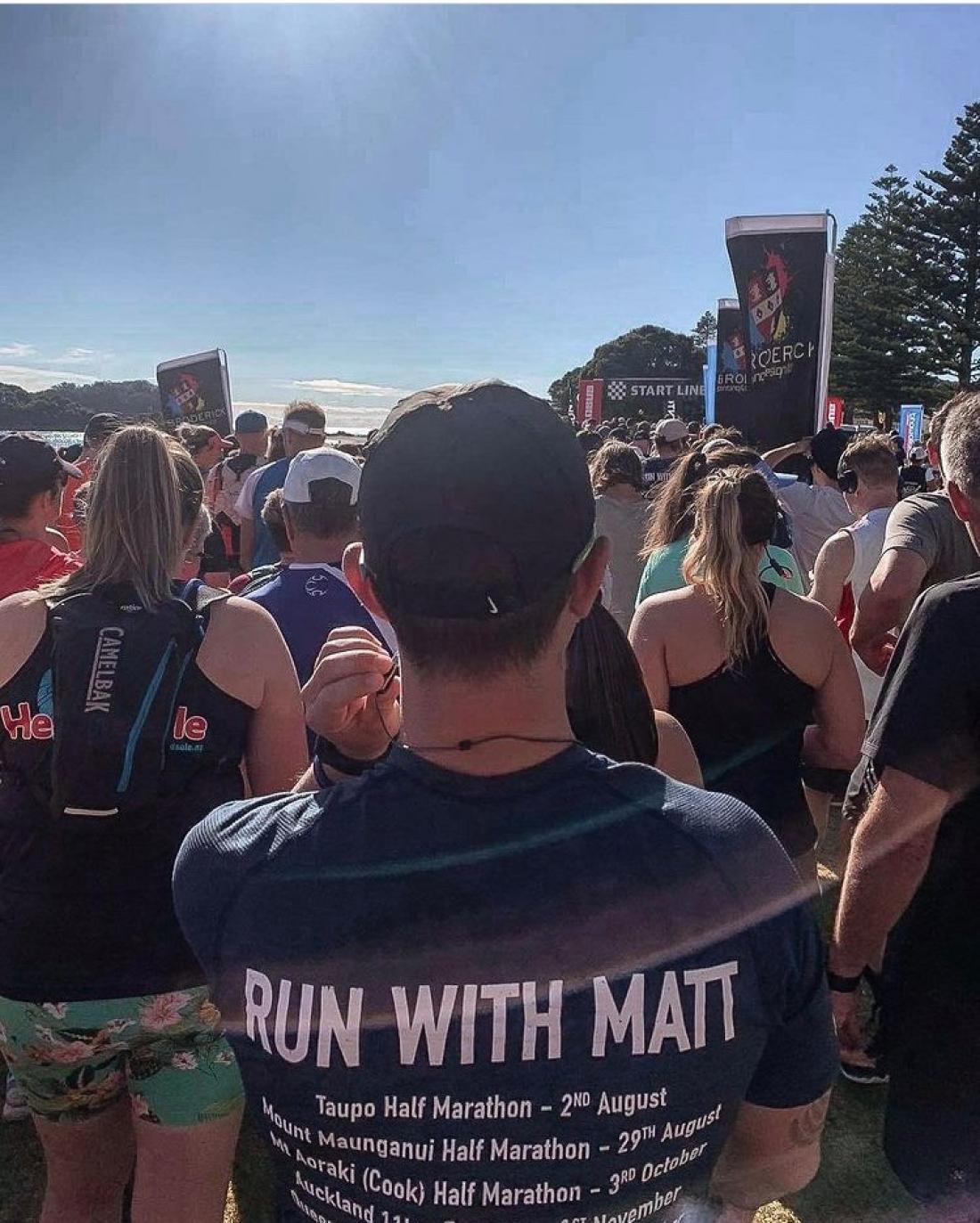 Regan Green has vowed to complete his first marathon at this weekend’s New Zealand Sotheby’s International Realty Hawke’s Bay Marathon even if he has to crawl across the finish line – all in memory of his best friend Matthew Hunt, the Police Officer who was fatally shot undertaking a routine traffic stop in Auckland in June 2020.

After the tragic event, Regan and other best friend Sam Swaffield started ‘Run With Matt’, bringing together anyone impacted by the loss of Matt to support each other while taking on their own challenge. Last year the duo, along with other friends, ran seven half marathons in six months to celebrate their friend.

“Matt had planned to do these events, losing him has made us want to push for more in life, and live life to the fullest in his honour,” says Regan. “That’s why I’m taking on my first full marathon and I chose the Hawke’s Bay Marathon because Matt’s nickname was Hawk.

“All the runs we did last year left us with very sore bodies, so training has been slim to none,” he said. “Last weekend I did my first triathlon so just finishing the 42km is going to be a huge effort, but I’ll crawl over the finish line if I have to.”

Regan will join more than 8,000 competitors for the fifth running of Hawke’s Bay Marathon on Saturday 15 May, the biggest in its history. Participants will test themselves across three distances, the Havana Coffee 10km, 2degrees Half Marathon and New Zealand Sotheby’s International Realty Marathon, with all courses finishing at the iconic Elephant Hill Estate & Winery.

Dave Beeche, Managing Director of The IRONMAN Group Oceania, organisers of Hawke’s Bay Marathon, says that the sold-out event is creating a real buzz in the region.

“We are thrilled to see so many runners and their supporters out and about, and excited about this amazing event in the stunning Hawke’s Bay, it’s going to be an incredible day on course,” he said.

Once across the finish line, people can enjoy the Elephant Hill Estate & Winery offering New Zealand’s best finish line festival, with plenty of entertainment of the best of local Hawke’s Bay food and wine on offer.

The Hawke’s Bay Marathon is a part of the Runaway Marathon Series, which also includes the Queenstown Marathon and Runaway Noosa Marathon. 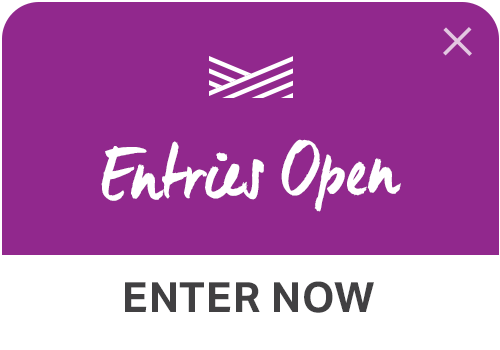